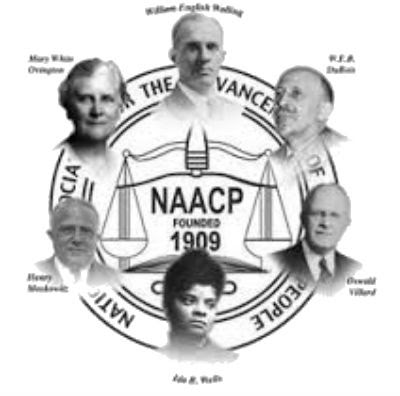 STRUCTURE: The NAACP is a network of more than 2,200 branches covering all 50 states, the District of Columbia, Japan and Germany. They are divided into seven regions and are managed and governed by a National Board of Directors. The NAACP is headquartered in Baltimore, Maryland. Total membership exceeds 500,000.

See Library of Congress for images and historical records
Email ThisBlogThis!Share to TwitterShare to FacebookShare to Pinterest
Home
Subscribe to: Posts (Atom)